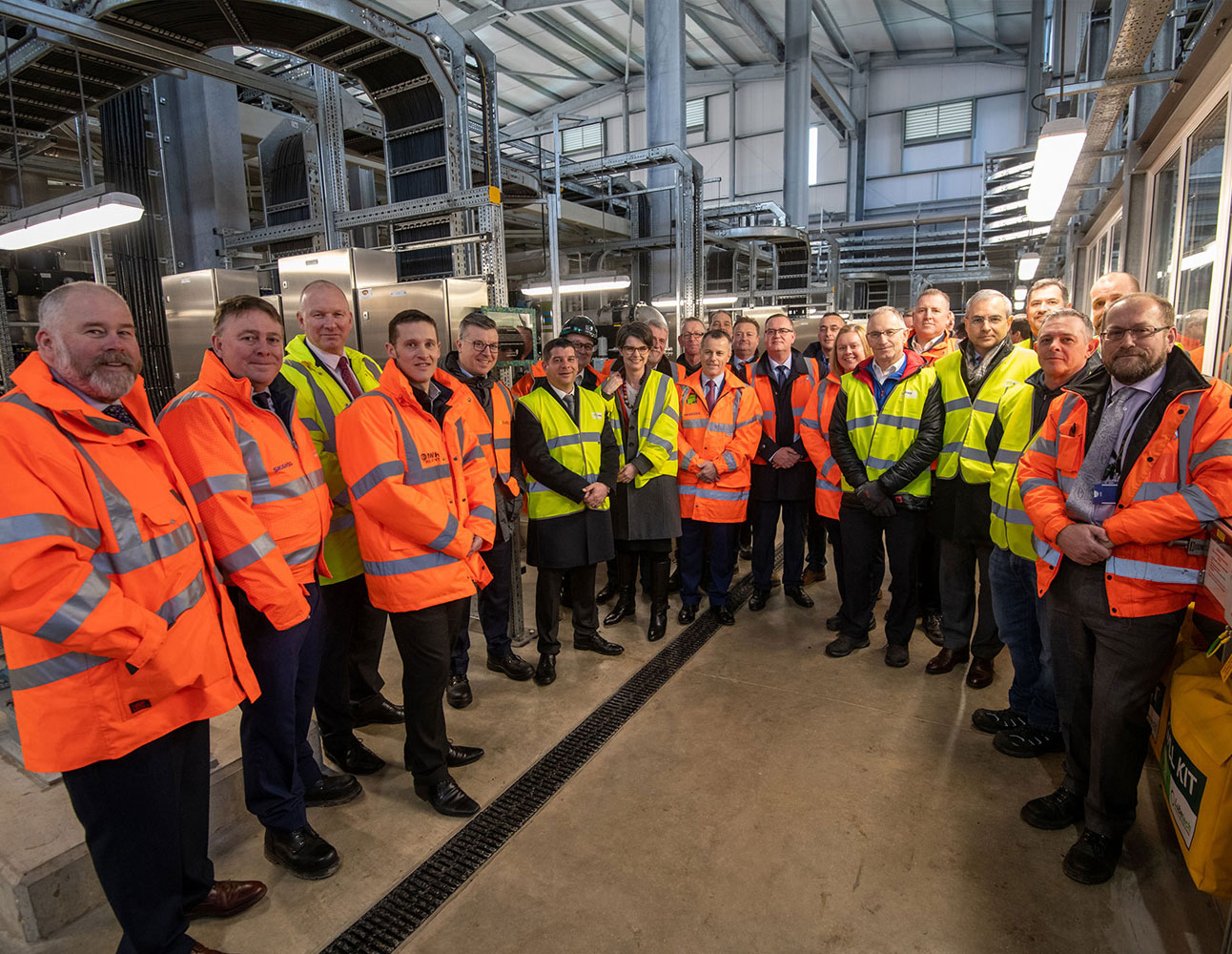 This week, Anglian Water has begun installing a state of the art filtration system at its Water Treatment Works in Norwich as part of its £36million scheme to keep customers' taps running for decades to come and protect the local environment at the same time.

The filtration system will be the largest of its kind in Europe and work to install its components will take place over the coming days.

Work on the scheme began in 2017 and it makes up part of the half a billion pounds the water company is investing in the region between 2015 and 2020. The scheme will be completed later this year, and will supplement the existing treatment process.

Every single day Anglian Water supplies millions of litres of water from the River Wensum to over a quarter of a million customers and businesses that rely on it in and around Norwich.

However the city is growing. Norfolk is expected to be home to more than one million people by 2034, many of whom will choose to live in Norwich - one of the UK's fastest growing cities. This combined with being in one of the driest counties in the UK means investment is required to ensure there is a ready supply of water for people's daily lives and to power the economy. Anglian Water's investment will make sure the environment does not suffer as a result of this growth; ensuring levels of abstraction remain sustainable.

Regan Harris from Anglian Water said: "Norwich is a rapidly growing, thriving city and a regional economic powerhouse. Water helps power that economy, so it's essential there's enough to go around but we also care for the environment and want to ensure we're protecting it."

Historically, the Costessey Pits have been an important part of the water treatment process by providing natural storage for water from the Wensum prior to its treatment. This initial phase allows solids and sediment naturally occurring in the river to settle out from the water before it's pumped to the Heigham Water Treatment Works for further treatment before entering supply.

Parts of the River Wensum are designated Sites of Special Scientific Interest and Special Areas of Conservation. The Costessey Pits area specifically has a rich and diverse environment that needs protecting. In the future, Anglian Water will not be able take enough water from Costessey alone to support the needs of the growing population without having a detrimental impact on the environment. To protect the environment against this, more water will need to be taken further downstream in the Wensum - nearer Heigham Water Treatment Works itself.

At Heigham, water flows are higher as the River Tud joins the River Wensum. These higher levels mean Anglian Water can take the water needed from the river without damaging the delicate ecosystem near Costessey. This hasn't been possible previously because the water at this point in the river contained too much sediment to be treated without settling first; but the installation of the new filtration system will solve this problem and treat the water to the exceptional standards required.

"We're planning decades into the future with this investment, to make sure Norwich's water supplies are secure for years to come," Regan continued.  "Although fundamentally there is still the same finite volume of water to go around the Wensum and other rivers of Norfolk, we'll be preventing any extra stress on the ecosystem in the river in future.

The Anglian Water @oneAlliance is a collaborative organisation of consultants and contractors working together to deliver a significant portion of Anglian Water’s capital investment programme.

We design and construct water and water recycling (waste water) treatment centres that serve more than six million people in the East of England and maintain and improve the water mains and the sewerage network in the region.
‍
With an eye firmly on carbon reduction and creating a more sustainable world -we are always looking for the very best people who are ready to bring fresh ideas to the table to help us all meet the AMP7 challenge.
‍
We value diversity and inclusion. We see it as central to our success as an organisation. We truly believe we are better able to understand and meet the needs of our customers if our organisation reflects the communities we serve.

Latest news from our blog 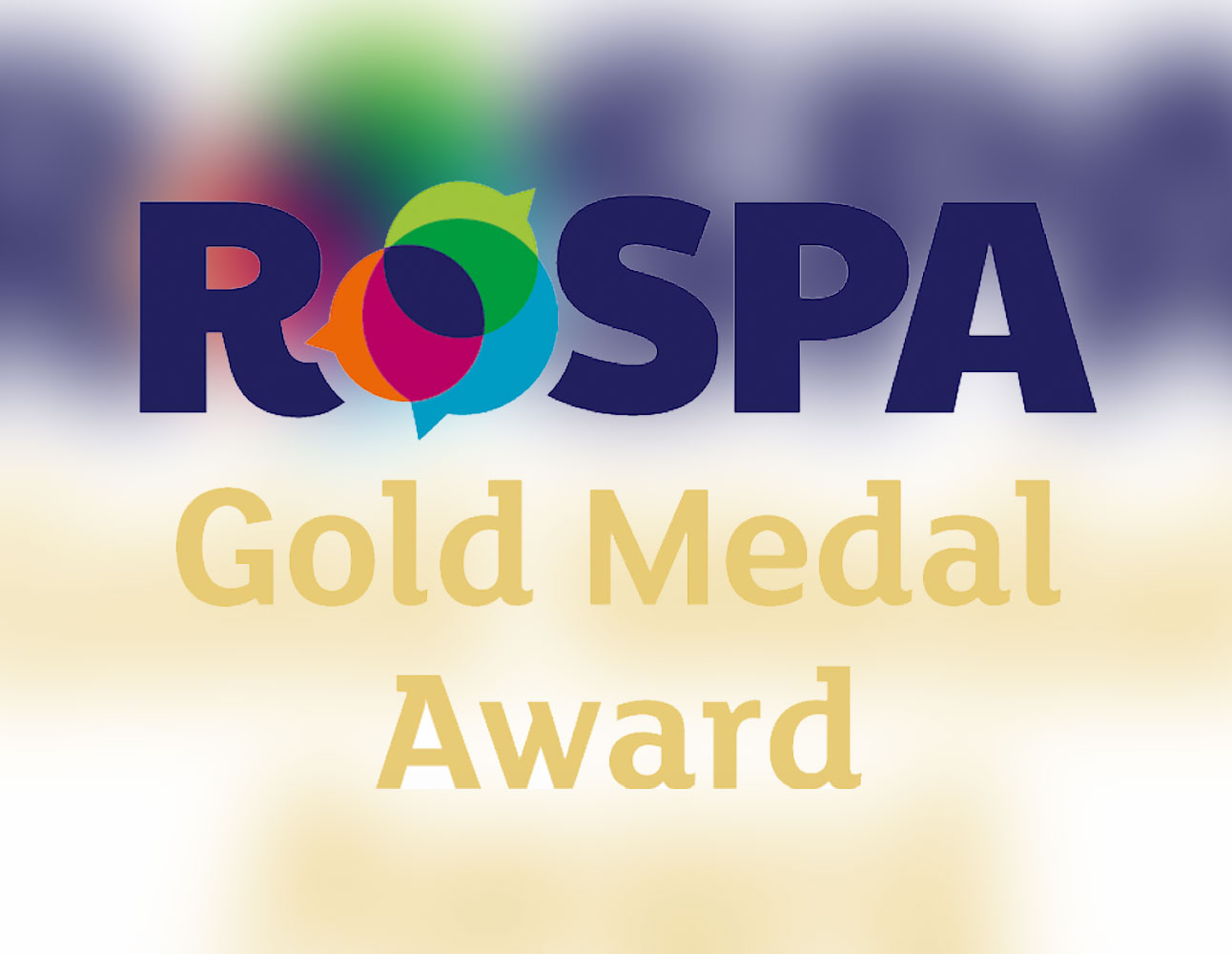 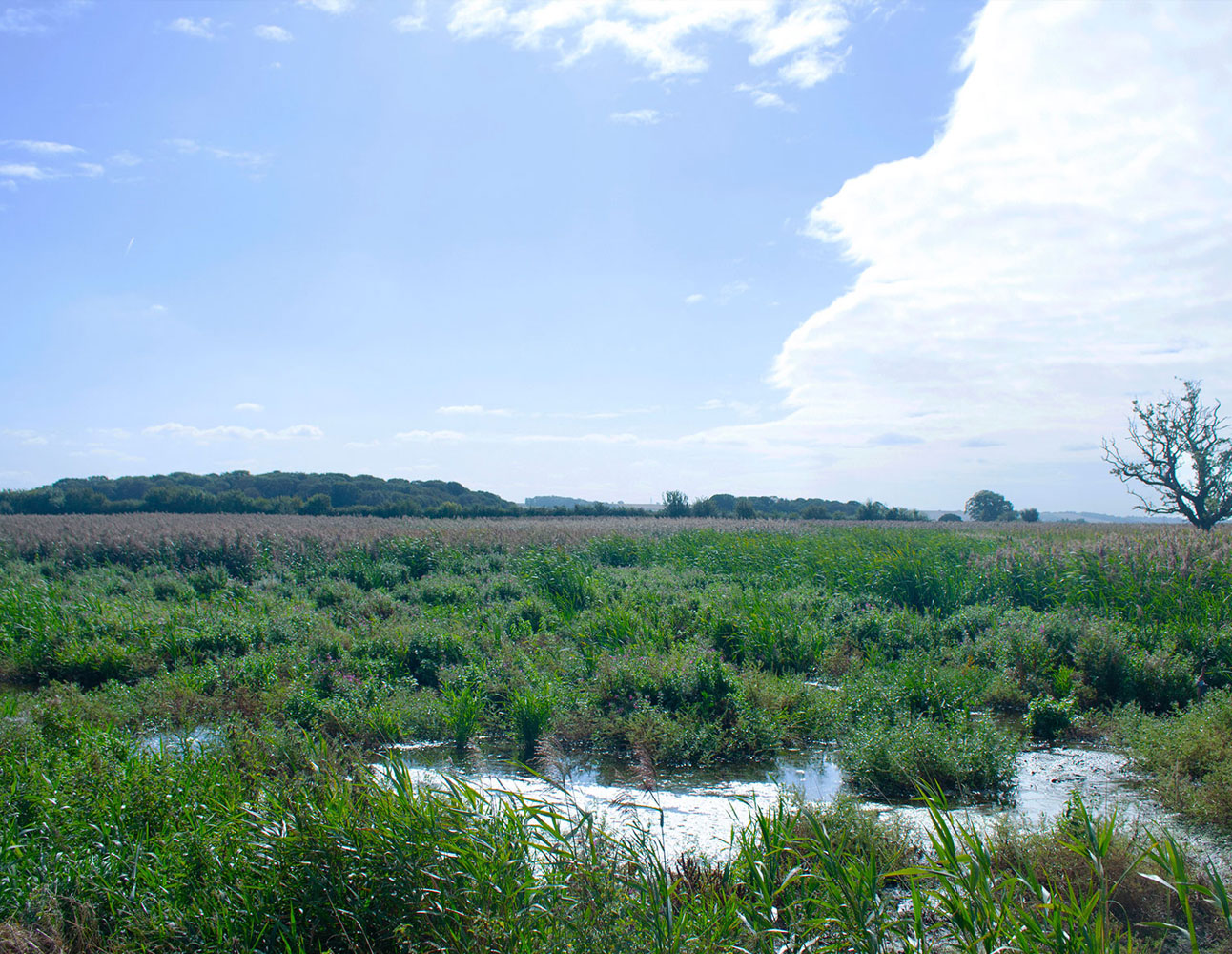 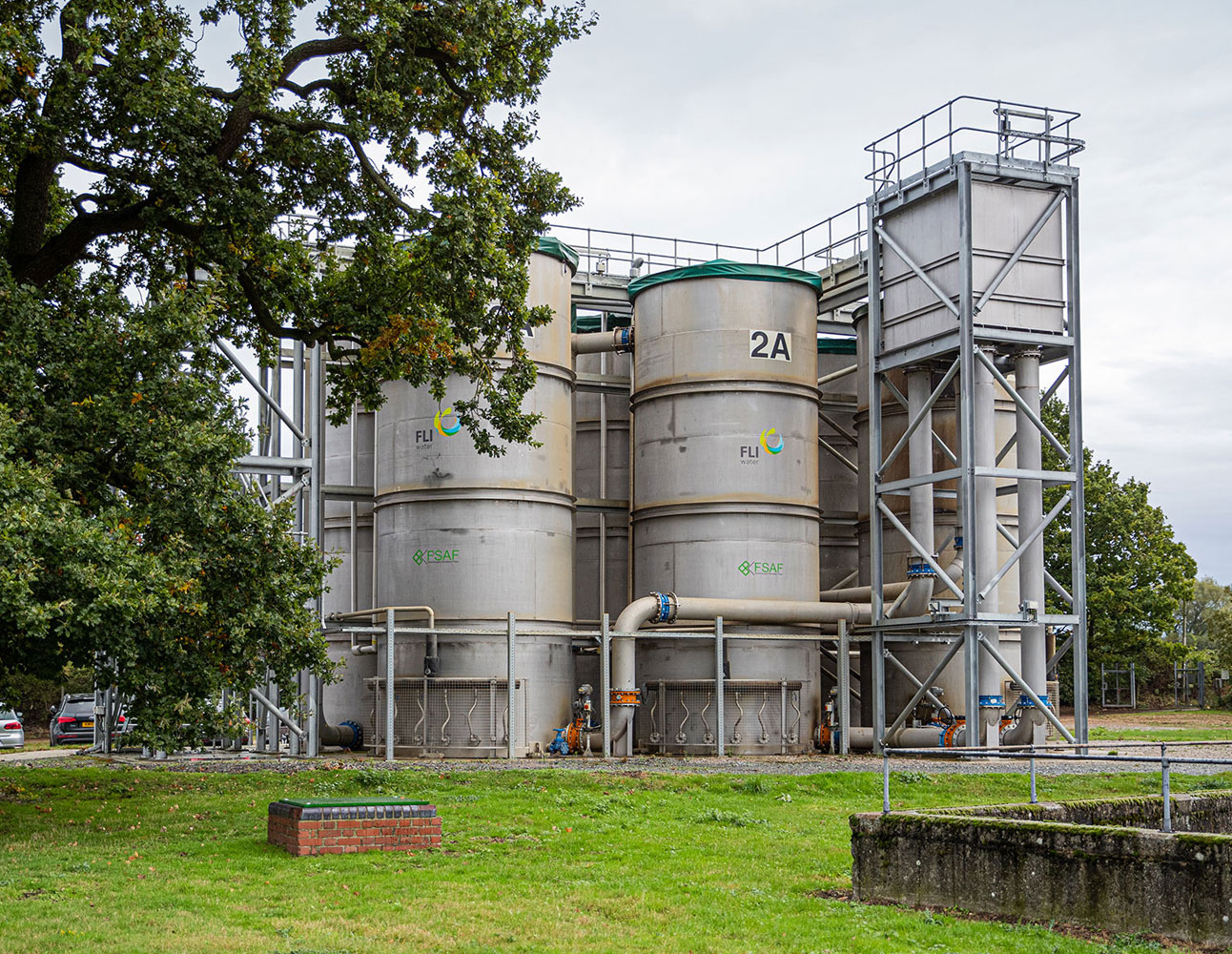